Shopping Cart
Your Cart is Empty
Quantity:
Subtotal
Taxes
Shipping
Total
There was an error with PayPalClick here to try again

Thank you for your business!You should be receiving an order confirmation from Paypal shortly.Exit Shopping Cart

The Journey ... the history of VADA

In the beginning, Virginians interested in dressage joined their northern neighbor, the Potomac Valley Dressage Association (PVDA).  By 1971, when most riders in the US hadn’t heard the word, Dressage, or if they had they couldn’t pronounce it, the Virginia Dressage Association evolved out of the PVDA and was established. In 1974, the VADA became a Charter Group​ Member of the United States Dressage Federation when that organization was founded. All VADA members became Group Members (versus participating members) of the USDF by definition.

The original VADA had no Chapters. The fifteen Board Members were elected by written ballot by the general membership. Horse shows were needed to generate the necessary revenue and publicity needed to make a fledgling association viable. Frying Pan Park (Herndon, VA) was the first USEF/VADA Recognized Dressage show and the Foxcroft girls school was the second. Richmond was added to the schedule in 1978, and Sankt Georg Farm (Petersburg, VA) in 1979. A Dressage Division was added to the Virginia State Horse Show in Richmond in the early 1980s.

Since its inception, the membership of the VADA has been veritable Who’s Who list of Dressage people: USEF judges (r up through O) and Technical Delegates, Olympic Candidates, Young Rider Champions, USEF Dressage Committee Members, International Clinicians and Trainers, Breeders, Instructors, just to name a few and most importantly, you.

Over the last 30 years, the VADA has thrived due to its hardcore group of volunteers. They have: Served on the Boards, run the schooling and or recognized shows, hosted the clinics, run the annual banquets, and made sure that the individual VADA member was able to take advantage of the VADA resources and learn more about dressage.

As with any organization, needs change, and the Commonwealth Dressage and Combined Training Association evolved out of the VADA/NOVA Chapter, giving Virginia its first organization concerned with Combined Training. The CDCTA and VADA have gone on to jointly sponsor many of the USEF/USDF programs. An increase in active membership in the Charlottesville area in 1989-1990 leads to the inception of that Chapter from another chapter in late 1990. The Shenandoah Chapter (ShenVADA) was established in 1999 to serve the growing population in the Valley and finally in 2001, the North East Chapter (NEVADA) in the West Point/Gloucester area to make our seventh and eighth chapters.

Over the years, the VADA alone or through its Chapters has hosted much prestigious dressage shows: USEF, ABIG and GAIG, and CBLM finals; Qualifiers for Olympics, Pan American Games, Volvo World Cup, and the North American Young Riders ​Championships to name a few. The VADA is the only organization to ever host a USEF & CBLM Finals at the same show (Lexington Horse Center, 1993). It was one of the largest shows ever held on the East Coast with 1300 riders in four days, with no night classes and only six arenas. Though it was successful, this format has been discontinued, as it lessoned both of the individual finals. The VADA was the primary supplier of volunteers for the North American Junior Young Rider Championships themselves (2005-2007). 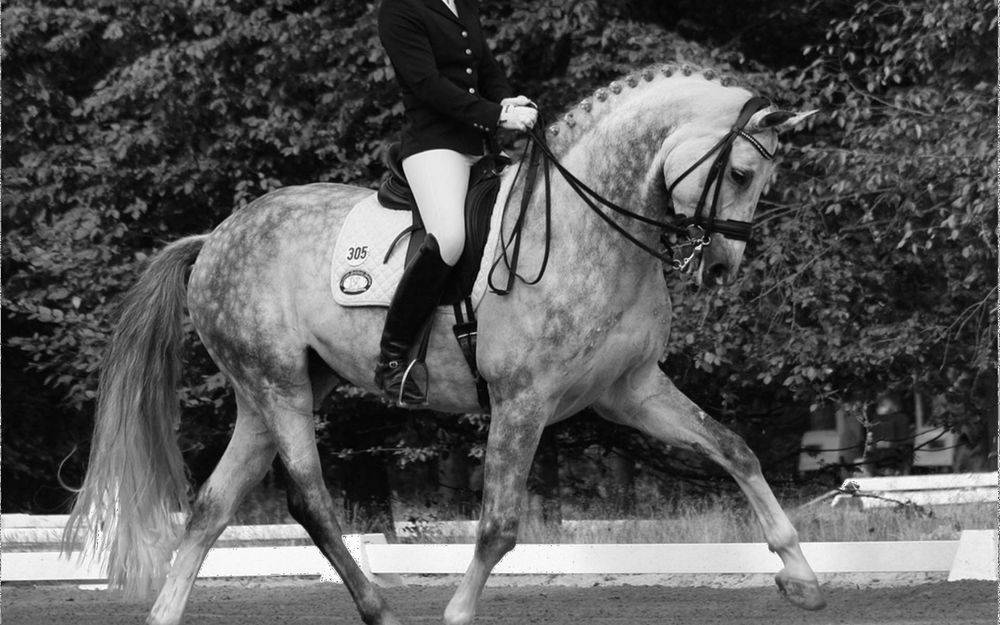 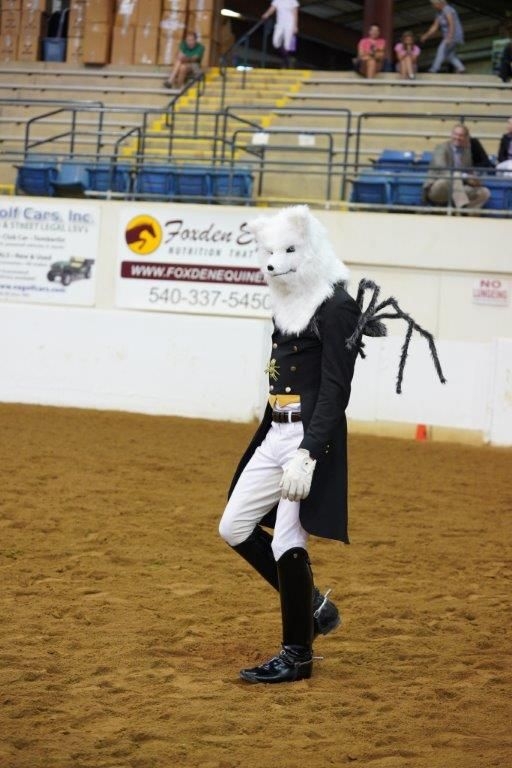 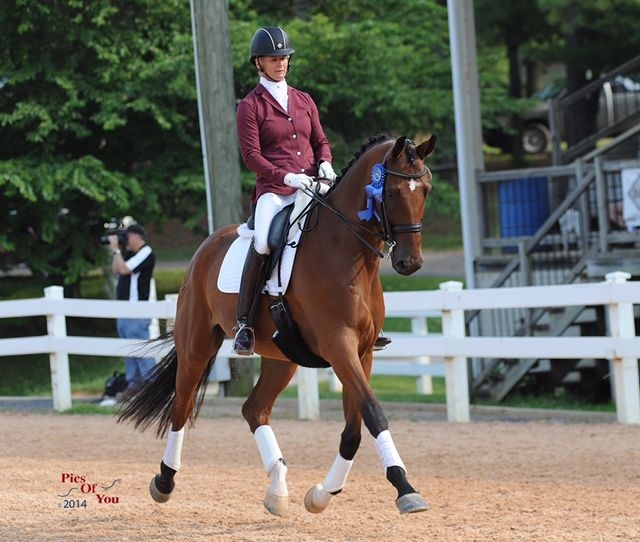 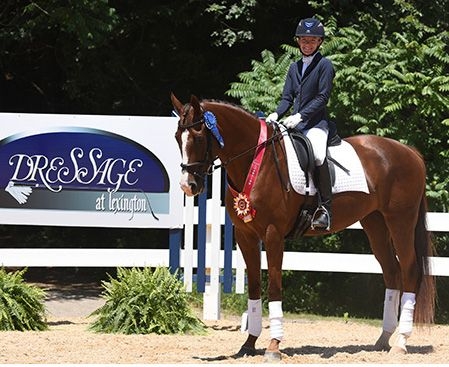 The year 2012 saw the beginning of what has become a yearly challenge, the Chapter Challenge Schooling Show. Each year this highly contested show moves around our state, giving riders from all over the chance to compete for their Chapter in a Team event. Our Chapters compete both in the arena and in what prizes they provide for the winners. In 2016, the VADA entered into negotiations to purchase the iconic Dressage at Lexington. Starting in 2017, the VADA took over the management of DAL and is looking forward to many years of hosting this competition for the riders in the area.

The VADA has also been the sponsoring organization for many USEF and USDF Educational programs: judges forums, L, r: and R programs, and Rider certification to name just a few. VADA will continue to offer these and many other educational programs to its membership.

As much as VADA has to offer you, you must realize that YOU have much to offer your organization in return. Membership participation is NOT just volunteering your time (and back!) at shows and clinics, it’s also feedback to your Chapter and then up to the VADA Board. The VADA Board is a dynamic group, but if they don’t hear from you, your wonderful ideas will never crystallize into those creative activities.